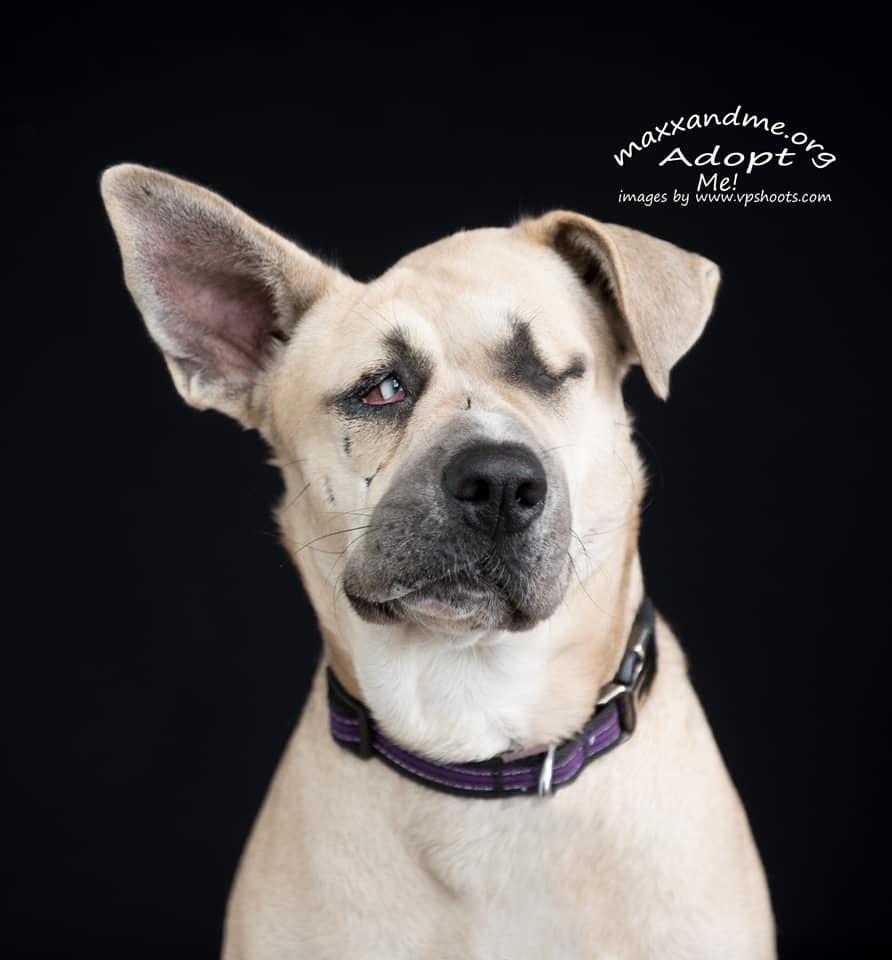 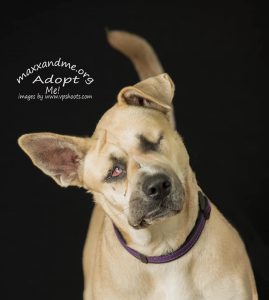 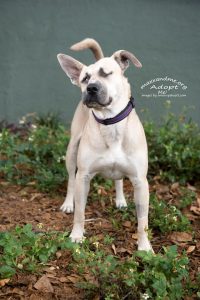 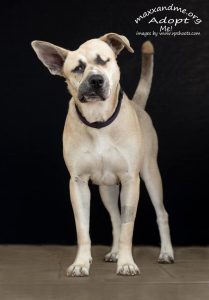 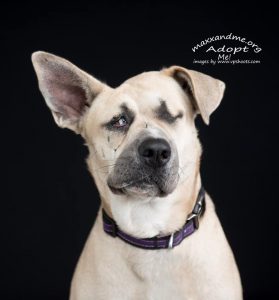 Another playful dog her size – or several!

A family who expects to take her to optho visits yearly for her eye, check the hip for dysplasia or worsening, understands surgery may need to happen

Someone who gets that aging may be rough on her battered body but will do EVERYTHING necessary (joint supplements, adequin injections, health supplements for over all care, acupuncture, etc) to ensure quality of life and never give up until it’s absolutely time.

Brie is living with a kitty but Minnie doesn’t take any crap from anyone so a cat who will stand up for herself would be necessary if present.

Brie is spayed, up to date on vaccines, and microchipped. Her adoption donation is only $250!