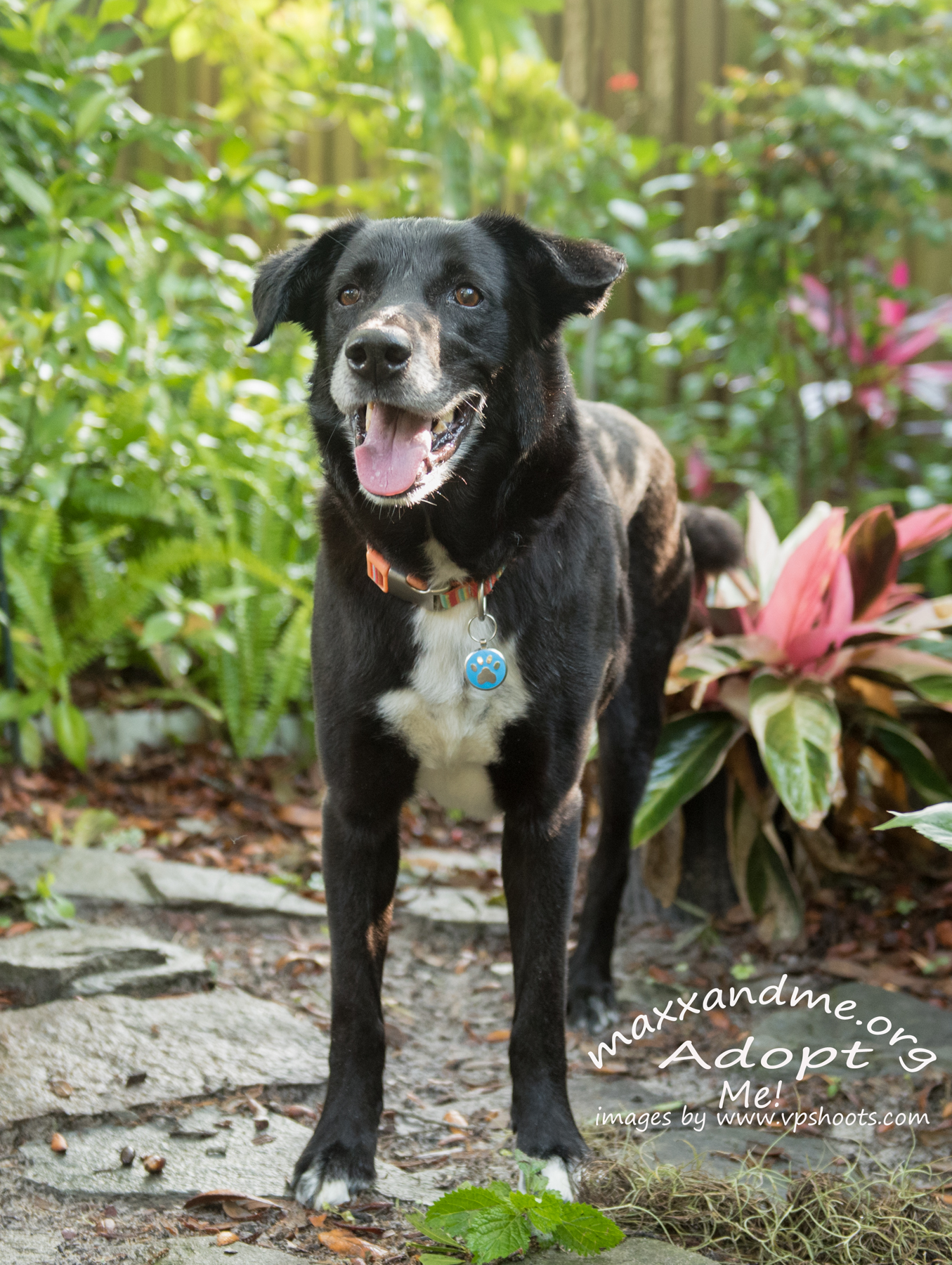 in Senior
by Maxx & Me Pet Rescue
0 Comments 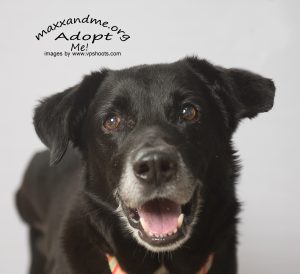 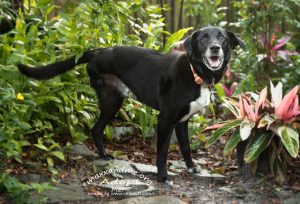 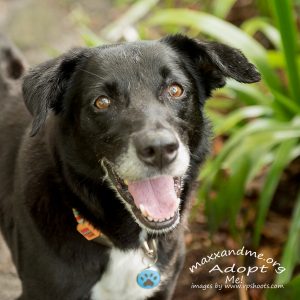 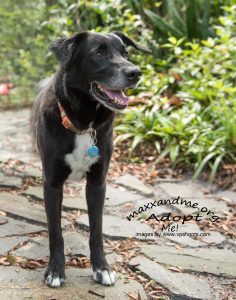 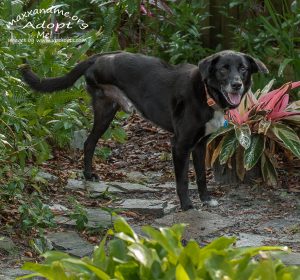 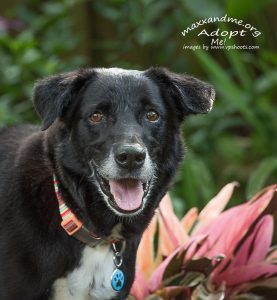 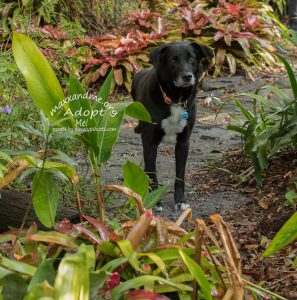 Sometimes beautiful dogs come to us and we can’t figure out why anyone would part with them or risk letting them escape and be lost forever… Introducing GUNNAR… This dog is stunning (with a personality to match). His raven fur is shiny and soft (and non-shedding) especially around his neck where it’s super fluffy like a silky lion’s mane. He’s got a slender but strong build, and he’s fast! And this is exceptional because he recently had his rear leg taken from him.

GUNNAR was one of four dogs rescued from a Texas shelter. His leg was amputated there due to an old injury. GUNNAR doesn’t seem to lament that, the way we might, and no extra care is needed because of it…He’s moved on and wants to get on with the business of living…He functions as a 4-legged dog, with the only exception that he’s not inclined to jump…This means he won’t leap a 4’ fence and won’t get a closer sniff at whatever’s just been cooked on the counter…

GUNNAR is currently fostered with six other dogs. Big, small, young, old, male, and female. He’s fine with them all…He’s great in a group and even better with a buddy, but remains his own guy. We don’t know what his life was like in Texas, but we do know what we want it to be going forward, and we’ve promised him it WILL be great…For GUNNAR, that starts with a doting human. GUNNAR is not clingy, but does enjoy being pet and loved on and sweet-talked to…He won’t admit the last part, but it’s a certainty…He loves to be outside, so we are requiring a fenced in yard and a buddy to play with. He loves to explore, so he wouldn’t be happy in a home where activity is light and typically done around the house or yard…He wants to see the world, take walks, go to parks, see new things…You can see in his eyes, he’s got more to do. He’s an explorer, an adventurer, and a most enjoyable companion…

GUNNAR is very well behaved. He’s great in a car. He’s not barky or destructive. He’s house trained and learns the ropes quickly. We think GUNNAR is outstanding. He’s about 40 pounds (medium sized). The Texas folks suggest he’s 10 years old…Maybe? He’s convinced he’s much younger, though, and we’ll not correct him. Short of a few silver’s popping in around the muzzle, he looks years younger.

GUNNAR is up to date on vaccinations,neutered, and microchipped. His adoption donation is $250.

Stay tuned for new photographs, but if you think GUNNAR might be the one for you and are interested in meeting him, please submit an application here: www.maxxandme.org.