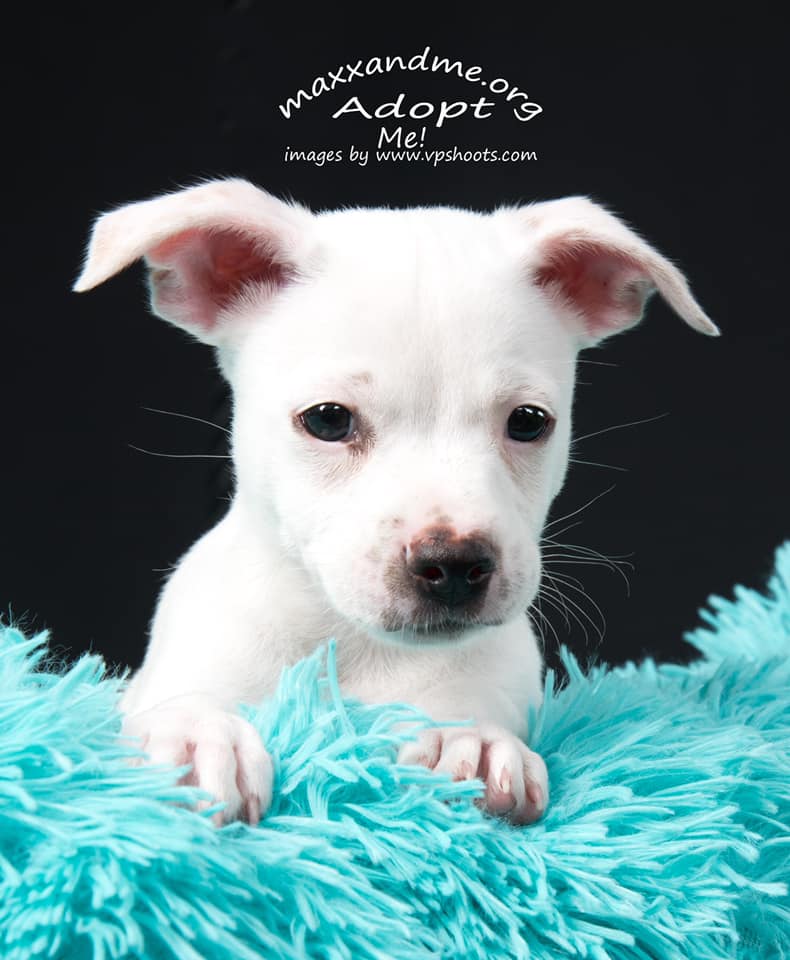 Terrier
From terra meaning “of the earth”, dogs originally bred to turn out or remove vermin, a term often used as a simile for tenacity or eagerness.
They are brave, they are adventurous, they have endless energy and are mostly independent. They often have outlandishly inappropriate notions of their size and physical stature and are always FULL of personality!
A terrier is not a dog you “forget” is around. They bark, they want encouragement, attention, praise. They are loyal and loving and make wonderful pets.
Sundae & her #Sixscoops are terriers of some sort. While they have something else in their mix, most of the pups embody the classic terrier persona.
Vanilla Bean aka Lil’Nil isn’t afraid of ANYthing! He climbs like a mountain goat, insists the biggest bone is his, loves to follow the foster siblings in his home around and is down for whatever they’re into. Yesterday he grabbed a stick, dug a hole, buried it… then went back and got it later. CaN yOu sAy TeRriEr?! Nil will need a playful doggie buddy in his forever home and a securely fenced yard.
Sundae is only about 15# and at about nine weeks, Nil is about six. We have no idea who Daddy was so while we anticipate them staying on the smaller side, we can’t predict how big they’ll actually get.
One thing we do know for sure: Vanilla Bean is as delicious as his namesake
{families with children over 6 years old will be considered. No kids younger than that}
Vanilla Bean will be neutered and microchipped prior to adoption. Adoption donation is $400. 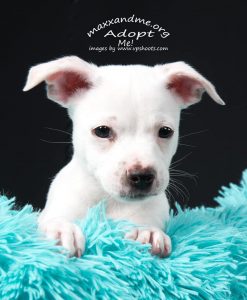 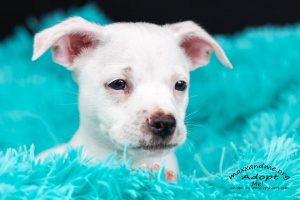 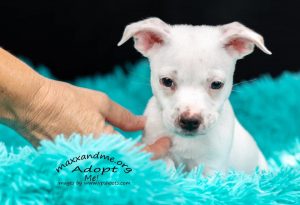 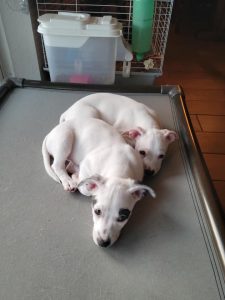 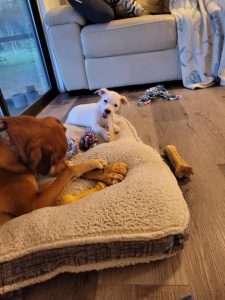 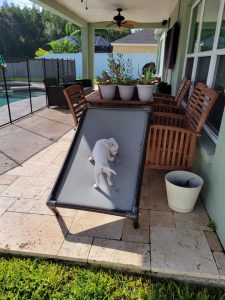