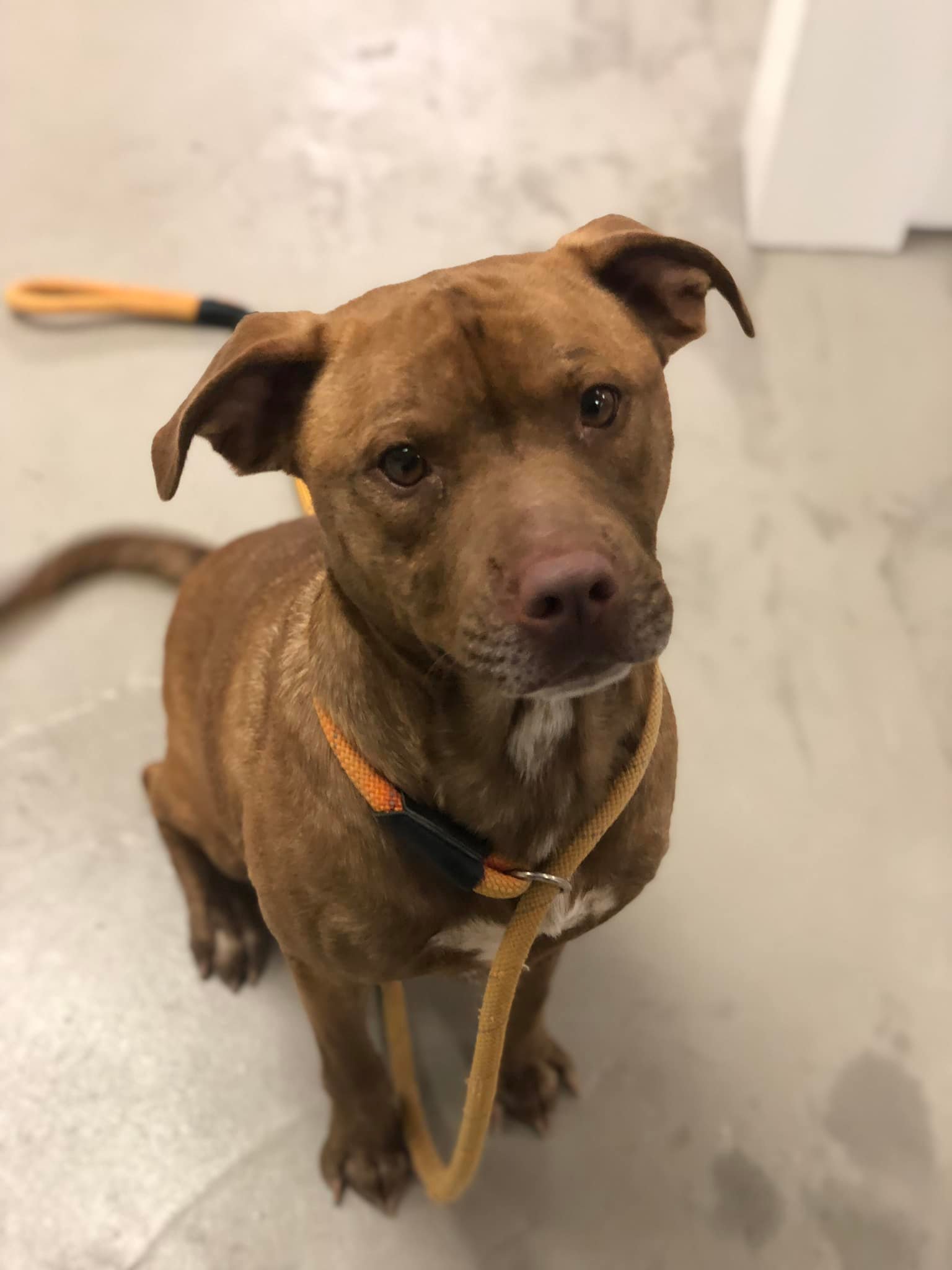 in Adult, Medium
by Maxx & Me Pet Rescue
0 Comments
At the end of July, we met this dog at PCAS. He was paralyzed from being HBC and without anyone dedicated to taking a dog needing potentially thousands in medical care, they were going to euthanize him. Lea said we would take him instead.
He was transferred to our full-service vet where we began to raise funds (called directly into the vet) and he made a miraculous recovery. Come to find out, he had an owner. So with the funds we had raised plus what she raised, his bills were covered and Duke went home with his owner.
Fast forward six months later and Duke was being given away on a social media post. Someone remembered he was affiliated – albeit briefly but ever so meaningfully – with Maxx&Me and they reached out to alert us. We jumped in again.
Duke’s former owner was being relocated to housing where she couldn’t keep him. So after all he had survived, he was being given away to who knows whom… we just could not have that be the next chapter for him.
DUKE is now officially OURS and he will never EVER again wonder if he is wanted or safe. Because we had to act very quickly and bring him in without a plan, Duke is at our boarding facility.
Duke LOVES PEOPLE. Duke LOVES his red ball. Duke also loves being the center of attention and would prefer to be the only dog in a home. He was living with a big ol shepherd (they kept that dog when they were told by their housing landlord they could only have one) but so far in boarding he’s not loving others. He also lived with kids (he loves them!) and we are told he lived with cats (though we will ALWAYS caution slow intros and supervision).
This dude is PETITE. He’s fuzzy – not typical pittie hair at all – but that gorgeous blonde brindle with striking eyes. He’s athletic and likes to run! He’s VERY, VERY sweet. More than anything else, Duke is DESERVING. Please consider opening your home to this sweet boy as a foster or adopter. He would make a GREAT snuggling companion during this cold snap we are having!!!!
Apply today to foster- or foster to adopt!
Adoption donation is $300 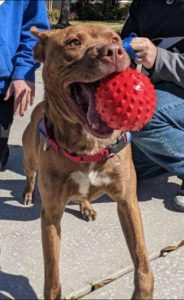 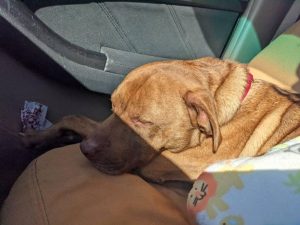 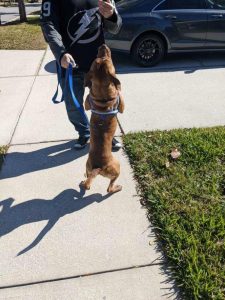 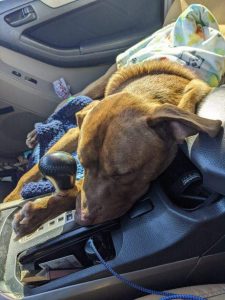 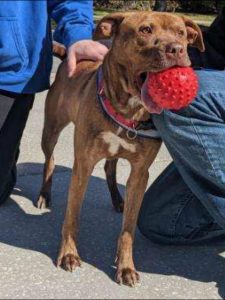 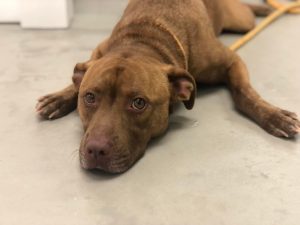 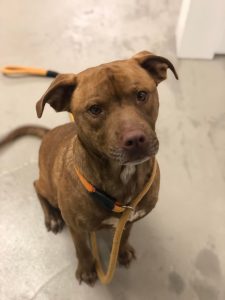 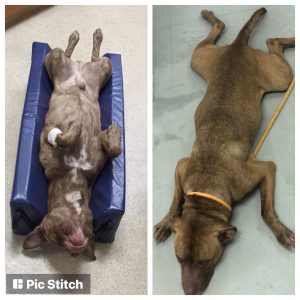